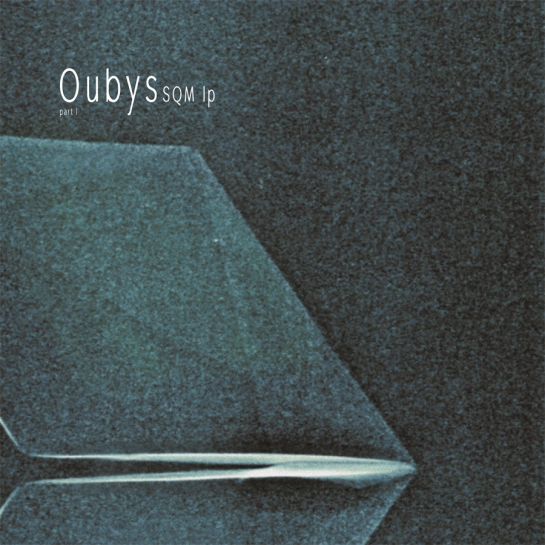 Lots of labels are full of hype and promo but are depressingly thin on substance. Testtoon Records is just the opposite. Since they launched in 2011 they haven’t received that much attention, and most of their output has come from two lesser known artists: Oubys and Red Stars Over Tokyo. Sooner or later I think more people will notice what they are doing, as they are slowly building a strong discography of quality releases. Their latest is an impressive new album by Ouby, composed of carefully produced spacey ambient and meditative drones. For those who like their ambient headed into orbit, this is definitely worth checking.

Please note that I do not respond to emails about Labyrinth or general Japan travel / club advice.